A refreshing and effervescent theatrical entertainment infused with cabaret, dance and vaudeville, served with a slice of magic, a twist of circus and a heady mix of comedy! 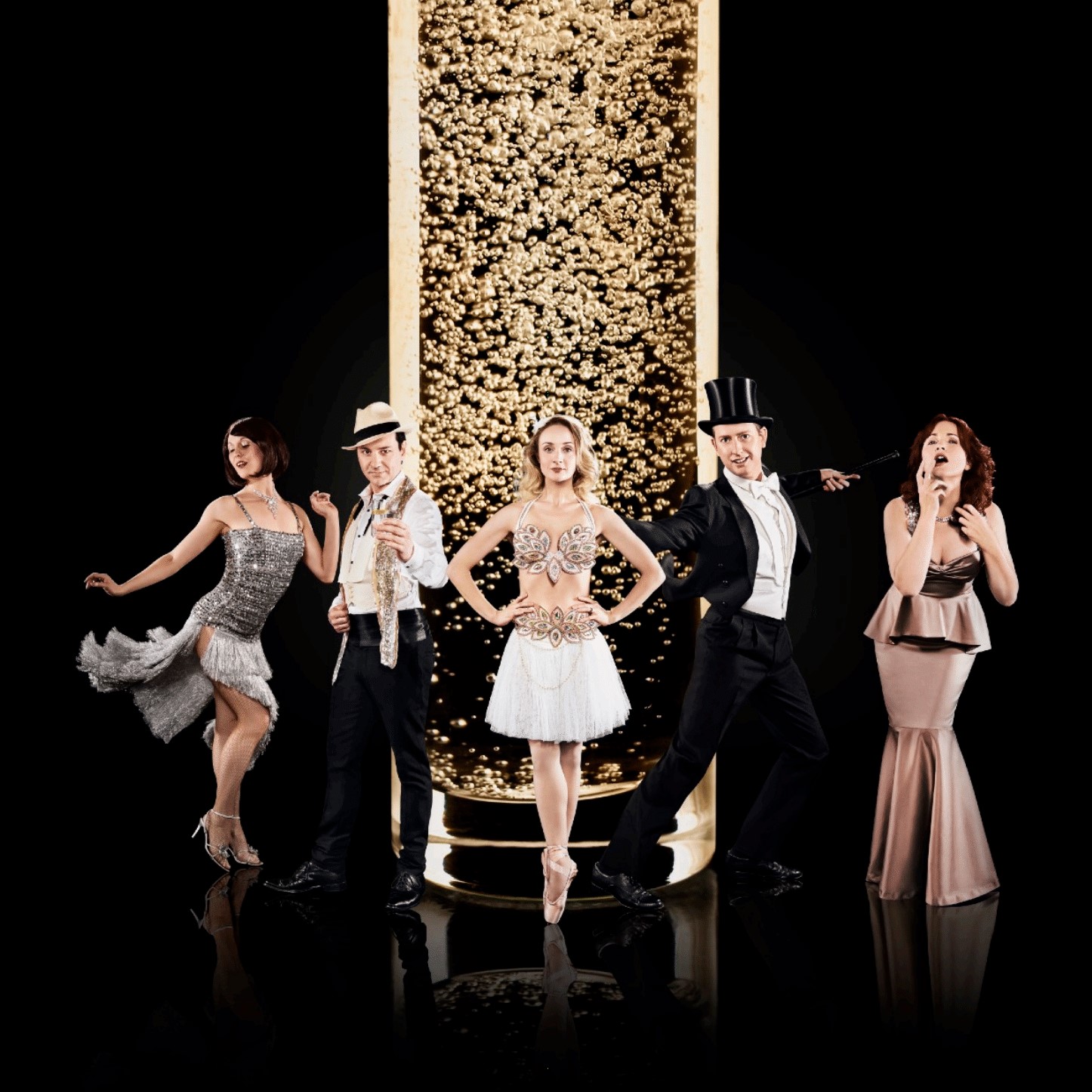 Date: Friday 3 June 2022
Time: 8pm
Tickets: $45 per adult, $40 per concession
Venue: Theatre at Cardinia Cultural Centre, 40 Lakeside Boulevard, Pakenham
In Club Soda, Mr Sandman will lead you down the rabbit hole into a surreal and magical speak-easy, serving up a cocktail of secret ingredients, shaken over ice, poured into the Collins glass of your mind, garnished with a lime wheel and topped with soda for the soul!
Club Soda is the newest concept from the creative team behind The Paris Underground Cabaret; the most successful touring cabaret production in Australia, now into its fifth year of engagements and return seasons all over Australia.
Club Soda promises a bubbly, refreshing critical mass of entertainment, with more than a few twists and surprises throughout the night.