Please note that due to the current impacts of staff illnesses in some areas of our business, it may take longer for us to respond to some requests and you may experience longer-than-usual wait times. We apologise for the inconvenience and appreciate your patience and understanding. You can click this link to report an issue online. >

Sun Rising - The Songs That Made Memphis 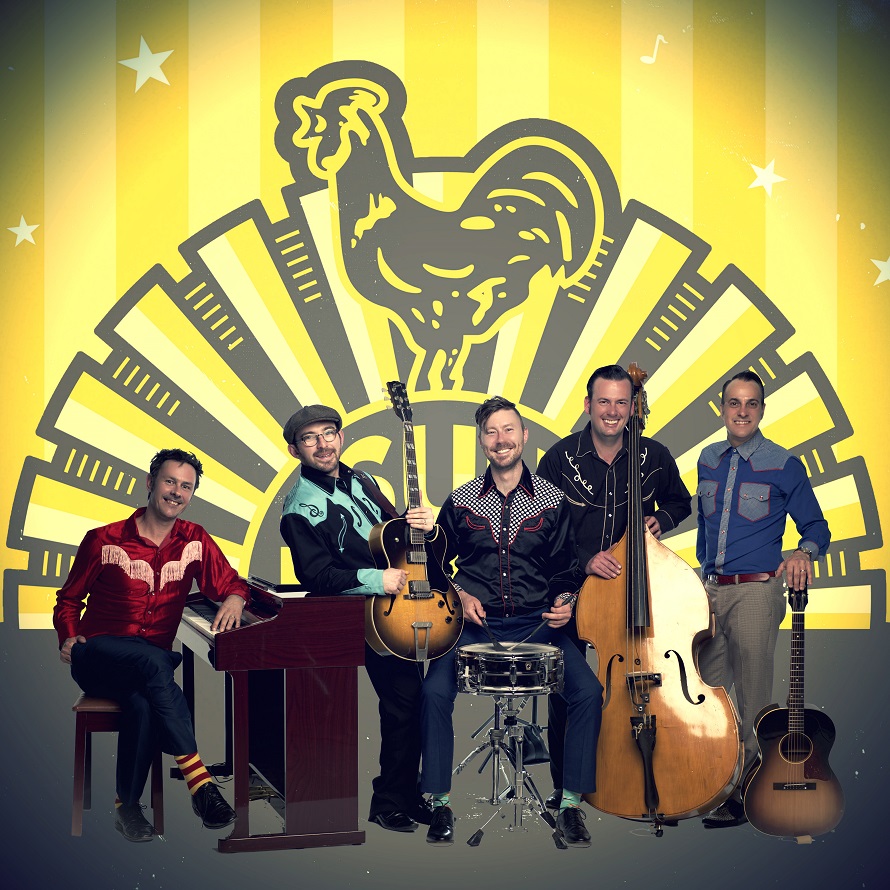 No fake accents or silly wigs - just sublime musicianship and an impeccable tribute to the greatest rock ’n’ rollperformers of all time. Fully endorsed by the family of Sam Phillips, this show has been selling out across Australia.

Sun Rising is part of the Cardinia Cultural Centre's Sip and See morning entertainment program. We invite you to join us, sip on a cuppa and see a fantastic program of quality performances and theatre experiences. Your Sip and See ticket includes a delicious morning tea served from 10am, prior to the performance commencing.

✭✭✭✭✭ “… this has been the best night ever! … The crowd was jubilant,moving, laughing, swing-dancing and singing for the entire show” Tess Armstrong, ABC Radio Melbourne
✭✭✭✭✭“... Energetic, funny,pitch-perfect and undeniablydedicated to this particular erain Rock ’n’ Roll ...”AAAbackstage.com
✭✭✭✭✭“... A standing ovation ended the night, followed by a stream of demands to ‘Bring them back!!’...”Robert Housley, Don Russell Performing Arts Centre