Please note that due to the current impacts of staff illnesses in some areas of our business, it may take longer for us to respond to some requests and you may experience longer-than-usual wait times. We apologise for the inconvenience and appreciate your patience and understanding. You can click this link to report an issue online. >

Harry Potter and the Chamber of Music 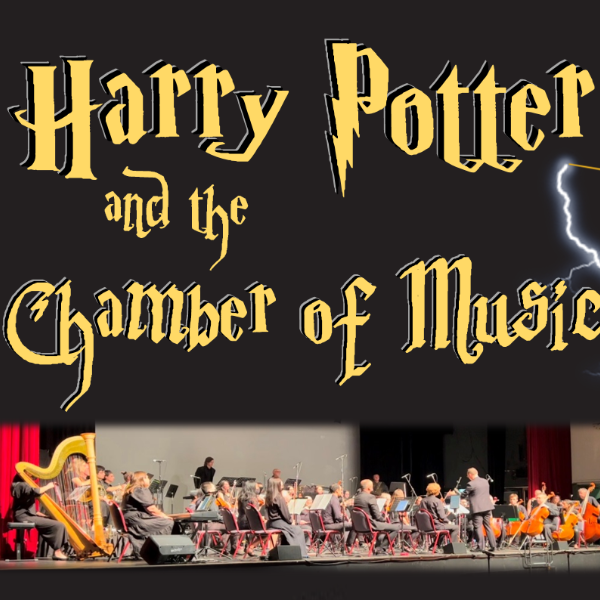 A Harry Potter spectacular, with music from the Sorcerer’s Stone, Chamber of Secrets and the Prisoner of Azkaban.

A Harry Potter spectacular, with music from the Sorcerer’s Stone, Chamber of Secrets and the Prisoner of Azkaban. Join Casey Philharmonic Orchestra as they play music from all three Harry Potter movies scored by John Williams in this thrilling program for all ages. Prizes for best cosplay costumes!

Come and meet your favourite characters in costume! Come in your own cosplay costume and you could win a prize for best dressed. A full orchestra playing the most loved Harry Potter music, with cosplay and costumes … an event not to be missed!