Applications are submitted via SmartyGrants. 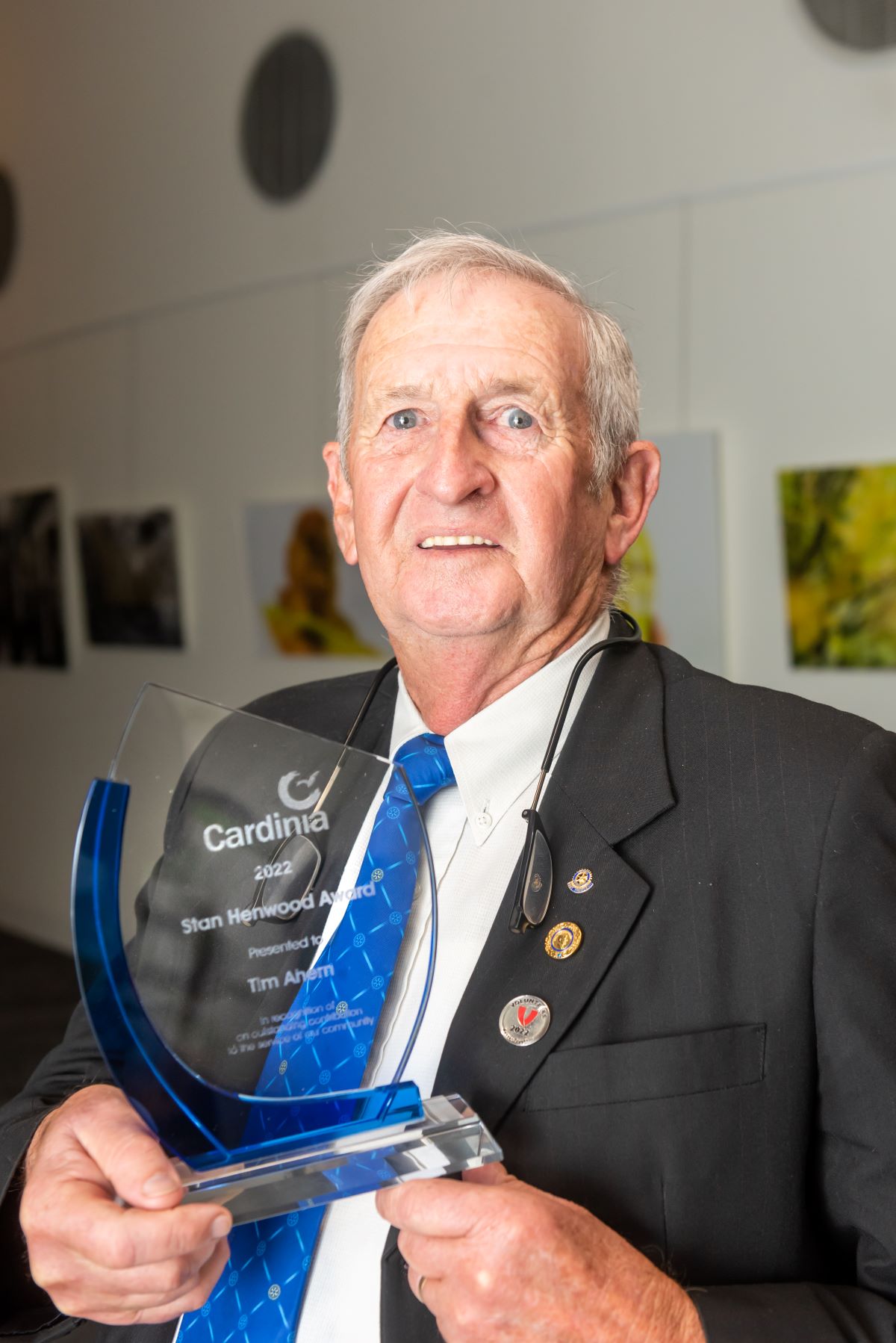 Tim is highly regarded by his peers and has been awarded the Rotary Club of Pakenham “Paul Harris Medal” in 2011 and the “Paul Harris Fellow Sapphire Pin” in 2018 for ongoing service to Rotary & the community.