Working together to control weeds 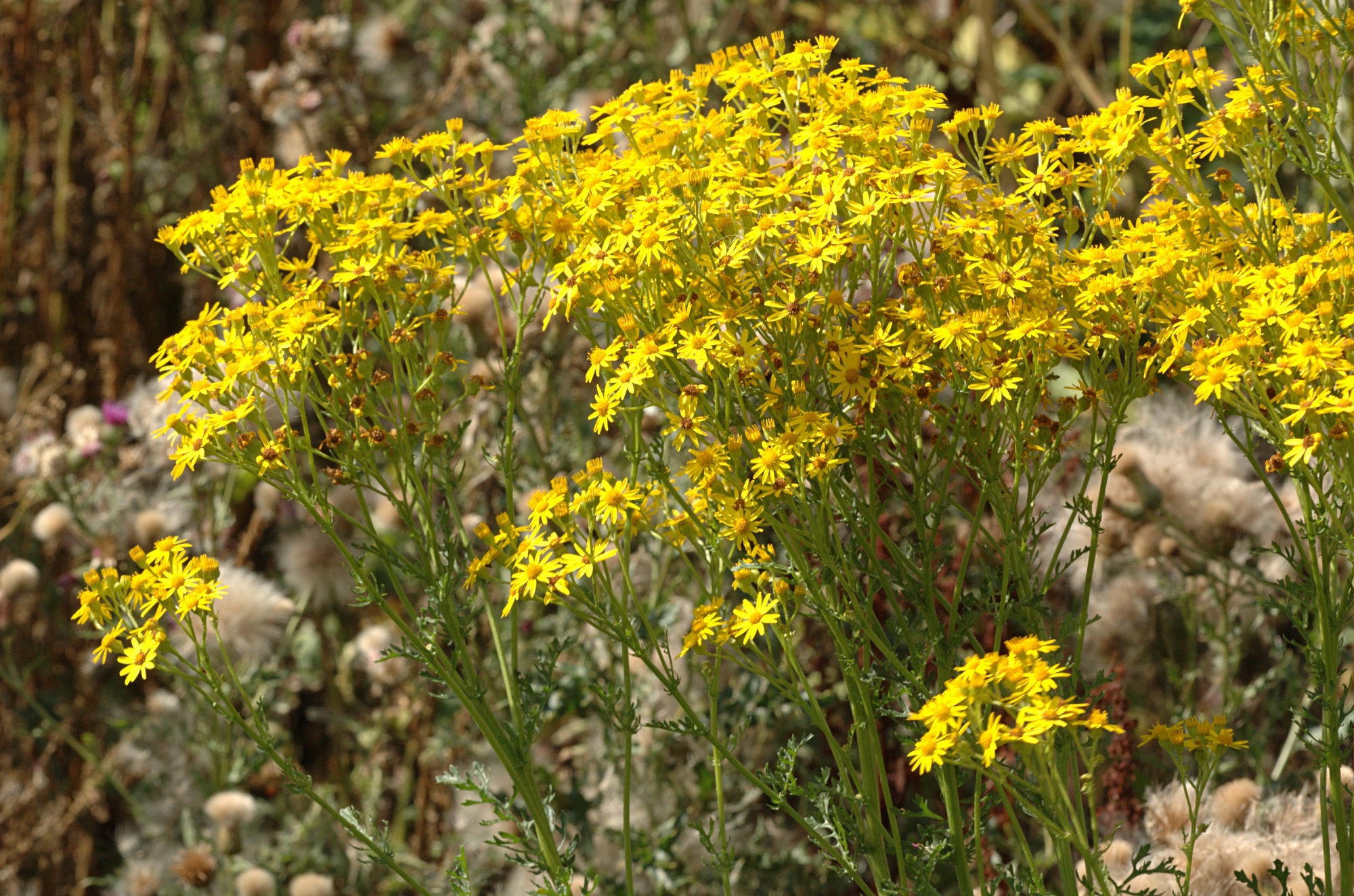 Aims of the project

The project will support residents to control weeds by:

The Cardinia Shire Hills Ragwort Action Project is funded by the Victorian Government through the Caring for Our Local Environment (COLE) program.

Contact the Community Land Management Facilitator on 1300 787 624 or mail@cardinia.vic.gov to:

Why is ragwort a problem?

Impact on ecosystems and waterways

Ragwort can be invasive on roadsides, in forestry plantations, native forests and woodlands, threatening biodiversity in these areas.

The weed is poisonous to grazing animals, both when fresh and dried in fodder. It causes cumulative liver damage leading to photosensitisation, jaundice, wasting and sometimes death in animals.

Dairy cattle forced to graze ragwort produce tainted milk. Ragwort is a major pasture weed particularly on land grazed by cattle and horses and on dairy farms. It produces dense foliage close to the ground which suppresses and prevents regeneration of other vegetation.Ragwort competes strongly with more desirable plants, reducing pasture productivity and the value of agricultural land.

Tips on getting rid of ragwort

How to dispose of ragwort

This project targets weeds on public land alongside Cardinia Creek between Beaconsfield and Cardinia Reservoir Park to help rehabilitate and protect the bushland areas along the creek.

We have partnered with Parks Victoria, Melbourne Water, the Cardinia Environment Coalition, Cardinia Creek Landcare Group, and the Friends of Cardinia Creek to deliver the project.

It is funded through the Victorian Government’s Peri Urban Weed Partnership Initiative 2017–20, as well as other agencies and community groups. It is administered by the Department of Environment, Land, Water and Planning.

The project also supports the nearby Cardinia Creek Parklands project similar project in the City of Casey.

Resources to help you manage weeds